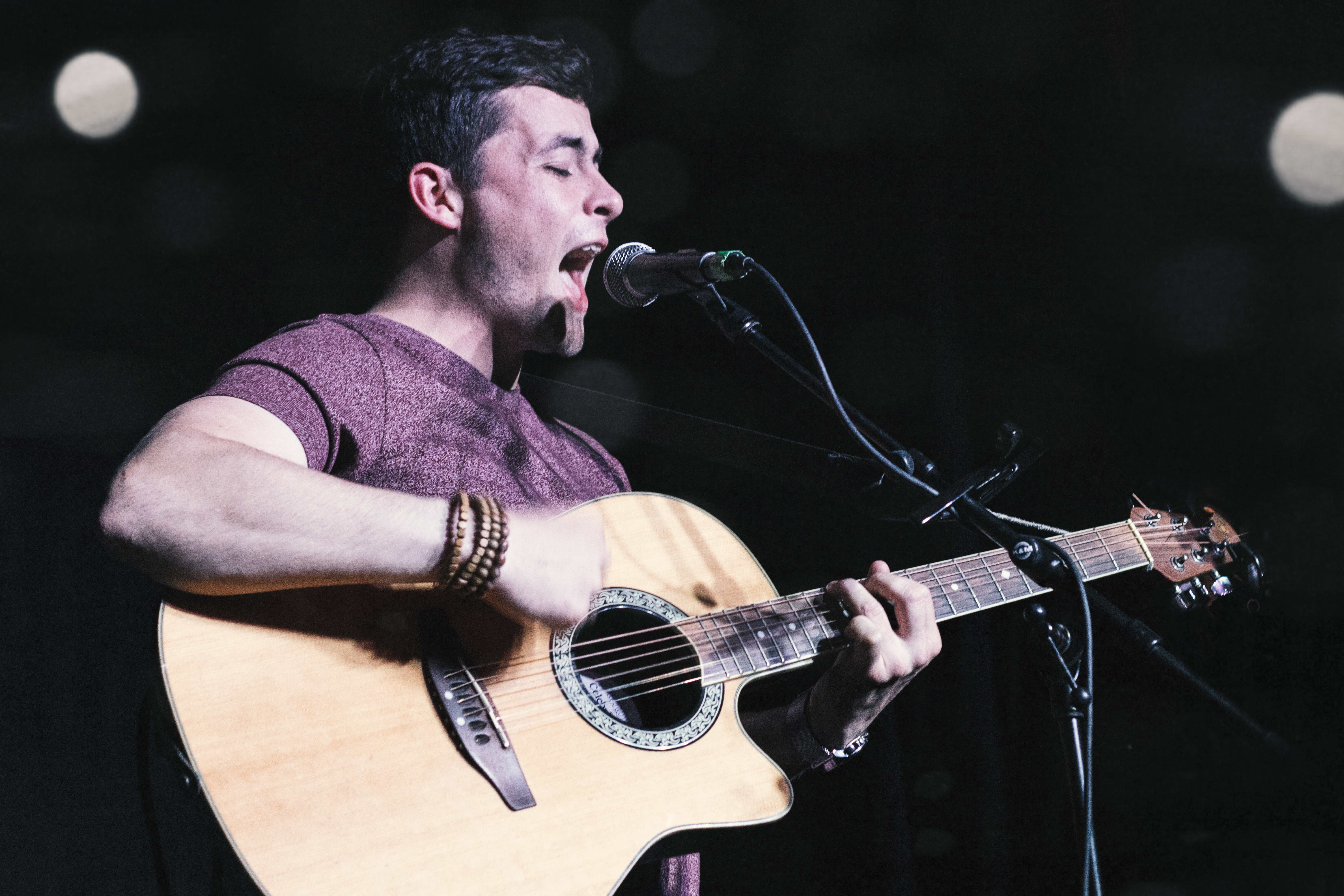 It’s fitting his support slot for Mundy will will take place during UL Students Life Men’s Health Week, as mental health is something that is close to his heart.

It’s something he’s written about in his music, his latest single ‘Hope’ being a particularly personal one for the young singer-songwriter.

“I lost two close friends to suicide when I was in college,” he tells me.

“The ultimate message of ‘Hope’ is that depression and anxiety are serious issues but there are people out there to help.”

“If people suffering in silence can find that small glimmer of hope and seek help, they can get through it.”

To coincide with the release of the track, Conor played three headlines shows, with all proceeds going to Limerick Suicide Watch and Pieta House, two charities Conor has a lot of love for.

While he had been familiar with Pieta House for a long time, he has only observed the work of Limerick Suicide Watch since making the riverside city his home.

“It’s just surreal that in our society it’s a normal thing for them to be patrolling the bridges, protecting people at their most vulnerable,” he says.

“They sacrifice their social lives and time with their loved ones to be there for someone else. I just think they are such magnificent role models and I have huge admiration for what they do.”

For his own mental health, Conor says knowing how to “switch-off” is really important, along with exercising.

“I really like going for a swim or a run because I’m both switching off and releasing those endorphins from exercise.”

He noted that the social media presence associated with a career in music can be “harmful.”

“I really enjoy it and it’s a brilliant tool for getting my music out there but it can have its downsides.”

“I think one of my favourite quotes is “comparison is the thief of joy”. It’s easy to get bogged down in what everyone else is doing and as a result you might not take time to enjoy what’s going on in your own life.”

On the flip side, he notes, writing and performing are beneficial to his mental health.

“I can switch off from anything else that’s happening in my life and immerse myself in the music.”

While most people would dread getting up on a stage in a room full of strangers, “that’s when I’m at my most comfortable!” he says.

Conor has performed in venues as far-flung as Dubai, Vietnam, Thailand, Bolivia and Peru – what does he make of Limerick’s music scene?

“Limerick has an amazing music scene. There are so many ridiculously talented musicians around Limerick.”

He’s grateful to musicians like Emma who he says has been “incredibly helpful,” offering “invaluable” advice and guidance.

Conor is currently focusing on writing new material, which he says Limerick people will have the opportunity to hear over the next few months.

“I have a few solo gigs planned for Limerick over the next few months so people can keep an eye on my social media pages for details of them as they come out.”

For now, Limerick music lovers can see him this Thursday at 8pm, opening for Mundy. I ask him to make a pitch for himself…

“I think I have a nice blend of upbeat folksy pop songs with one or two melancholic ballads. It’s an amazing venue for a gig and you get to see the brilliant Mundy straight afterwards – it’s a no brainer!”

Tickets (€20 – €22) for Mundy with support from Conor Ward are available here; https://www.uch.ie/event/mundy/

Student Members of UCH can avail of €5 tickets.