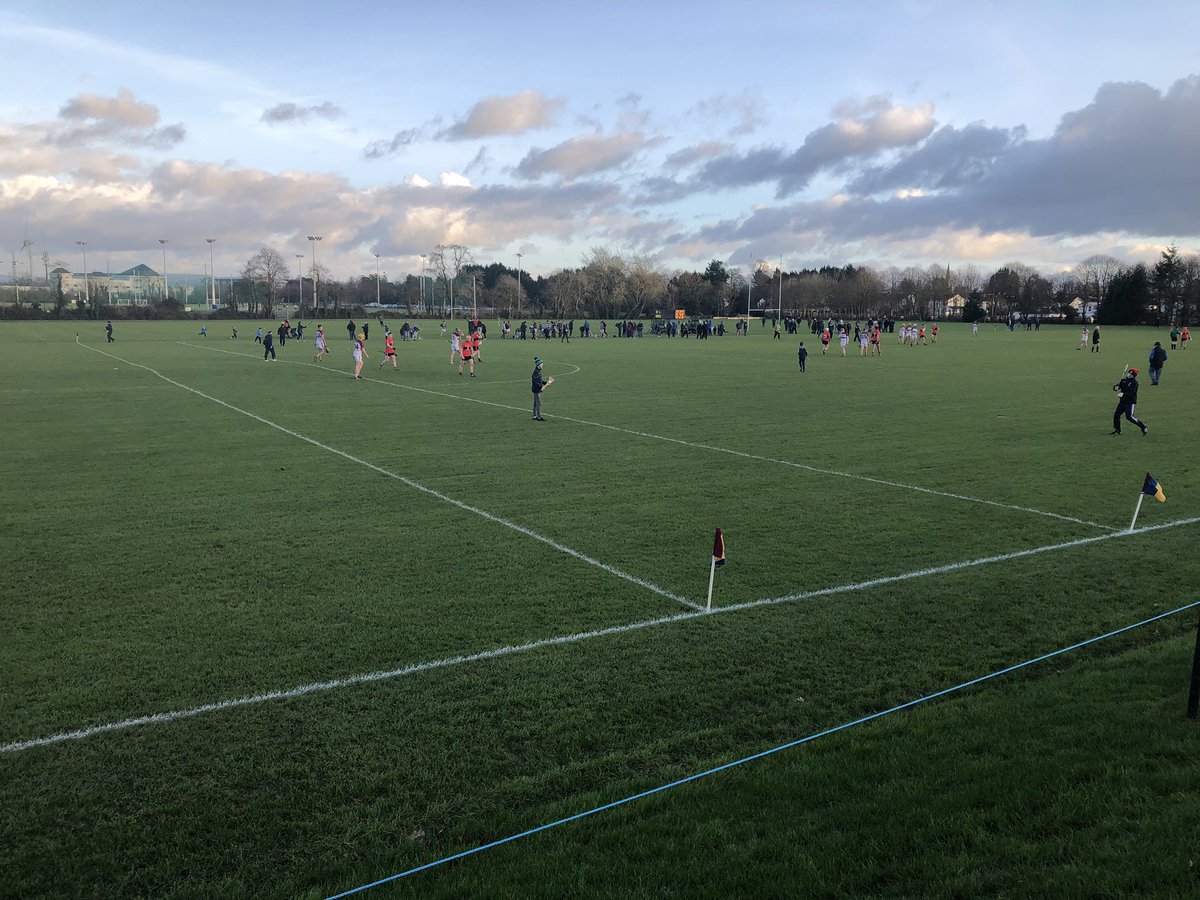 As we start back into the second semester, UL GAA is in the middle of a busy schedule with teams involved in Fitzgibbon Cup, Sigerson Cup, Ashbourne Cup, O’Connor Cup and many more competitions.

UL’s senior hurling team started their Fitzgibbon Cup run with a home game against UCC. A spirited performance against the Cork firm wasn’t enough for UL, going down 0-26 to 0-20 points.

The defending champions were at home to the Cork college.

UL travel to Galway to face NUIG before a final round clash with UCD in Dublin. The top two teams from this group of four progress to the quarter-final stage. The Castletroy outfit have never won back to back Fitzgibbon Cup titles and if they are to do so then they will have earned it after being drawn in a tough group.

The Sigerson Cup team started their campaign with an excellent 1-13 to 1-12 victory against DIT. UL travelled to Dublin as underdogs but a superb team performance aw them progress to round 3 and avoid having to play an extra fixture. Keelan Sexton scored 1-10 of UL’s tally but the team put in an excellent defensive shift to seal a deserved victory. They now face IT Carlow or CIT at home on Wednesday 30th January. Teams who lost the opening game faced off against fellow losers but after the first round any loss sees a team eliminated.

IF UL win their next game then a quarter final on Wednesday 6th February against UCC will be next. The semi-final is down for Saturday, 16th February with the final listed to be played on Wednesday 20th February.

UL ladies footballers will be seeking to avenge their O’Connor Cup final defeat when they face UCC in Cork in the first round on Wednesday 20th February. Their next game is the final game of their group against DCU on Wednesday 27th February. The top two out of the three teams qualify for the semi-finals weekend with the bottom team playing in the O’Connor Shield Final.

UCD beat 2017 champions UL by one point in last year’s showpiece event. The pair could meet in the final once more after being drawn in separate groups but UL will need to progress from a tricky group. The semi-final is due to be played on Friday, 8th March with the final a day later on the 9th May.

The senior camogie team have won both of their two games in their group stage and now progress to the semi-finals. They are aiming for four titles in a row and a fifth title in six years and after their league final defeat to WIT, they have bounced back to win both their Championship games. UL defeated DCU by three points before Christmas, 3-9 to 2-9 before they produced an excellent performance to trounce UCD by 5-17 to 0-7.

The semi-finals and final will be played n February as UL seek to win four titles in a row for the seventh time in the competition’s 104-year history.