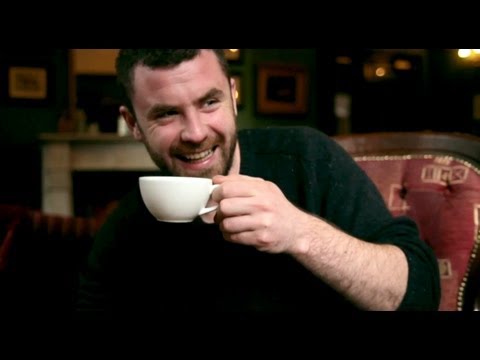 Mick Flannery will perform at a Lunchtime Concert in University of Limerick this afternoon.

The concert will be held in the Irish World Academy of Music and Dance and presented by the MA in Songwriting.

All are welcome to attend and admission is free.

The singer-somgwriter will also host an exclusive workshop at UL for students of the MA in Songwriting.

The song was written in response to the recent CervicalCheck controversy in Ireland.

All proceeds from the song are donated to the National Women’s Council of Ireland.

“The song talks about scandals in Ireland, past and present, from the women of this country being let down when in need of healthcare, to the horrors of the Catholic Church,” said Flannery in a Cork Examiner interview.

In 2016 Mick Flannery released his latest album, ‘I Own You’.

The album deals with themes of social injustice and inequality, according to Flannery.

‘I Own You’ was highly acclaimed amongst listeners and critics alike.

Mick Flannery will be returning to Limerick to play Dolan’s Warehouse in December of this year.

This upcoming tour will include performances across Ireland and the globe — Including dates in New Zealand, San Francisco and Sydney.