Not Just A Phase 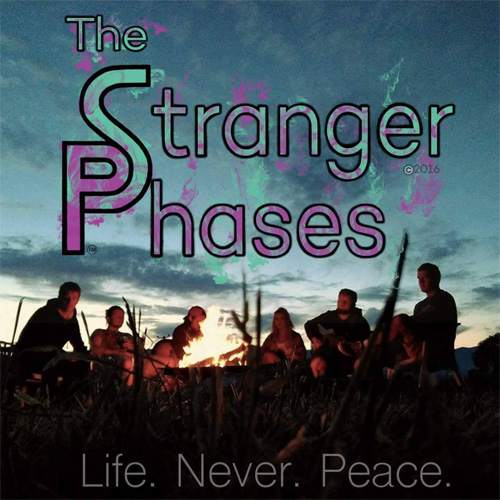 Not Just A Phase

With such a large Music Society present in UL, it’s not such a surprise to hear when one of our own releases music.

UL student Andy Buck with his band The Stranger Phases have released their E.P. called Life. Never. Peace. as a teaser for their upcoming album Now Or Never.

The three song E.P. is being launched at Central Arts in Waterford City tonight at 8pm supported by Woody Ireland and Central Hall.

With €5 entry and BYOB (Bring Your Own Beer), it’s bound to be a packed event but click here for further info.

Copies of the E.P. will be on sale for €5 and you can get tickets at the door or by clicking here.

Their two singles Life Is For The Living and Nevermore are on YouTube accompanied with music videos.

All three are on Spotify and iTunes with 50 Seconds Of Peace being a relaxed sound to end the E.P. on.

Both singles have been getting great radio play with Beat 102-103 playing Nevermore everyday this week.

Definitely a band to watch out for in the future as they will have new music out in the coming month.