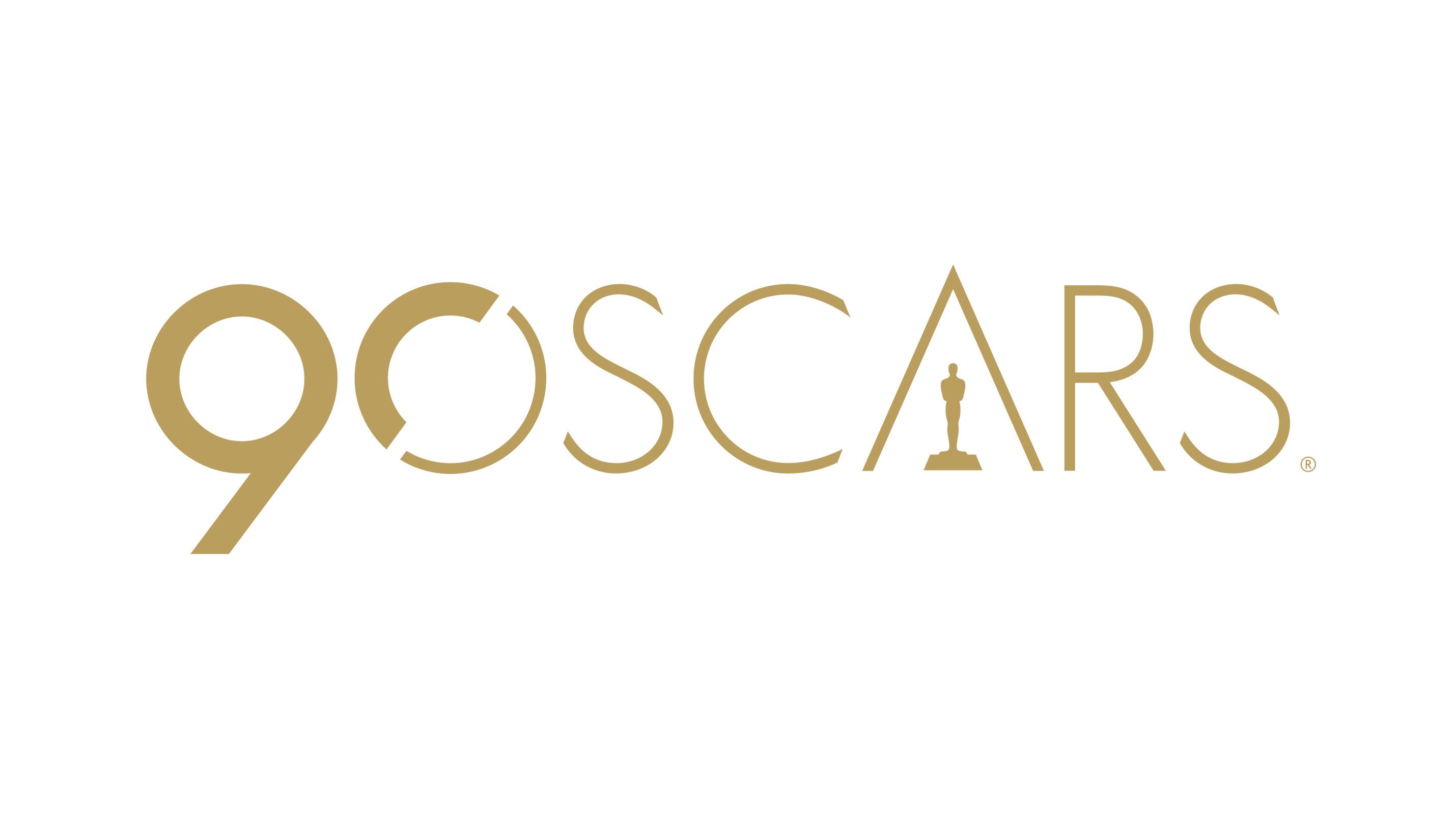 He dedicated his win to “every young filmmaker,” and ended by saying: “You can do it, this is a door, kick it open and come in.”

As predicted, Frances McDormand picked up the Best Actress award, and in doing so prompted an all-female standing ovation. “Okay, look around everybody. Look around, ladies and gentlemen, because we all have stories to tell and projects we need financed,” she said. Favourites, Gary Oldman (Darkest Hour), Sam Rockwell (Three Billboards outside Ebbing, Missouri) and Allison Janney all picked up their the prestigious golden statue in the main actor and supporting actor categories.

Kimmel returned to host for the second time, and in a year full of politics and exposure in Hollywood, he  did an exceptional job in highlighting the subject, without  lending too much focus so as to take away from the true purpose of the night.

#MeToo, Times Up and Gun Control campaigns were mentioned by several others throughout the night in introductory and acceptance speeches. Kimmel’s opening monologue was laced with humorous gags relating to Timothee Chalmalet and Christopher Plummer’s ages. Furthermore, he likened the Oscar statue to the most professional man in the room, as he kept his hands to himself and lacked genitals.

A late night visit to a cinema across the road from the infamous Dolby Theatre by Kimmel and others including Gal Gadot, Margot Robbie, Armie Hammer and Guillermo del Toro acted as an ode to the film buffs and cinema-goers worldwide.

Overall, the Oscars was less controversial and more light-hearted than expected and the entire spectacle  was an easy, enjoyable watch. The full list of winners can be seen below.

“The Shape of Water”

“The Shape of Water,” Alexandre Desplat

“Get Out,” Jordan Peele

“Call Me by Your Name,” James Ivory

“Heaven Is a Traffic Jam on the 405,” Frank Stiefel