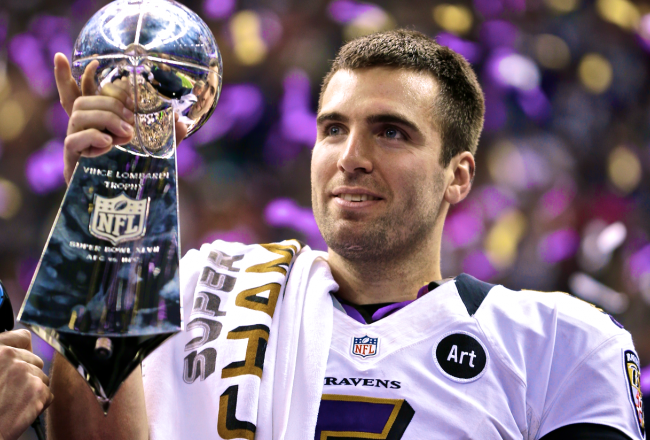 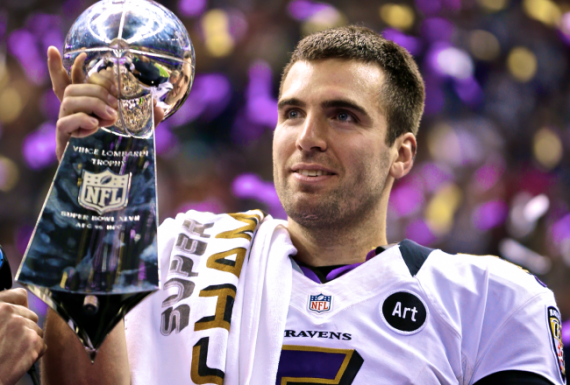 If you managed to stay up late on the Sunday night/Monday morning of the Super Bowl, and also not fall asleep during the half hour stadium blackout that delayed the game just after halftime, you were treated to one of the best bowl games in recent memory. Up until the lights came back on and play restarted, you would have been forgiven if you wanted to get an early night. The Ravens were twenty two points up and cruising. The San Francisco quarterback Colin Kaepernick could barely complete a pass, except when it was intercepted, the first such pick in ‘49ers Super Bowl history. Things certainly were not looking good for the team from the west coast, but after the lights returned they attempted the biggest comeback since Destiny’s Child.

The biggest deficient to be overturned during a Super Bowl game was only ten points, which was done twice; and then when teams were trailing at the start of the second quarter. Here there was just over twenty eight minutes left and facing a defence they had not managed to score double figures against in their three previous encounters, it looked all but impossible for the ‘49ers. But Kaepernick started to get his game together and moved his team down the field. Two Touchdowns quickly followed, while David Akers kicked his third field goal of the game, to bring San Francisco within five points of Baltimore at the start of the fourth quarter.

The Ravens finally responded with a Justin Tucker field goal of their own to push the gap to eight. Less than three minutes later Kaepernick had driven the ‘49ers back into the Ravens redzone, running in the finishing play himself from fifteen yards for a touchdown. His rushing yardage was a franchise record for a Super Bowl game, making up somewhat for the unwanted records he had posted in the first half. The comeback stalled there though, as the Ravens defence stopped the two-point conversion which would have tied the game. The crowd were on the edge of their seats, there was still ten minutes left in the game.

Baltimore quarterback Joe Flacco, who posted most of his numbers in the first half, finally got some momentum going and gained his team enough yardage so Tucker could kick another field goal and move the gap back out to five points. With four minutes left Kaepernick put on one final push to get San Francisco the lead, but he could not find anyone open in the end zone. With time ticking away the Ravens just kept running the ball up the middle hoping the clock would be their saviour. Camped by their own goal line they were playing a dangerous game, and on fourth down had to give up a Safety with time still on the clock. So it was now a three point game; but this was immaterial as the ‘49ers would get one last chance to return the ball to the end zone and win the game. There were four seconds left when Sam Koch punted the ball down field for Ted Ginn Jr. to return. Ginn managed to get to the fifty yard line before being brought down by the Ravens. The game was over and Baltimore were World Champs for only the second time.

We may have not seen the biggest comeback in Super Bowl history but it was definitely one of the more exciting end of season contests there has ever been.

So we put another NFL season to bed, but before we get time to settle we should ask ‘Who will be crowned champs next year?’ The Ravens and the ‘49ers lost ten games between them during the season, so they can be beaten. Baltimore are an aging team but will be given hope by the fact that eight teams have managed to win back to back Super Bowls before them. San Francisco on the other hand really do have to fight history, the losing team has not managed to get back to contest a Super Bowl since the Buffalo Bills twenty years ago. But you don’t want to be like them, they lost four in a row. Whatever happens in 2013/14, I’m sure old records will be broken and new achievements set. It’s one of the reasons we watch football.