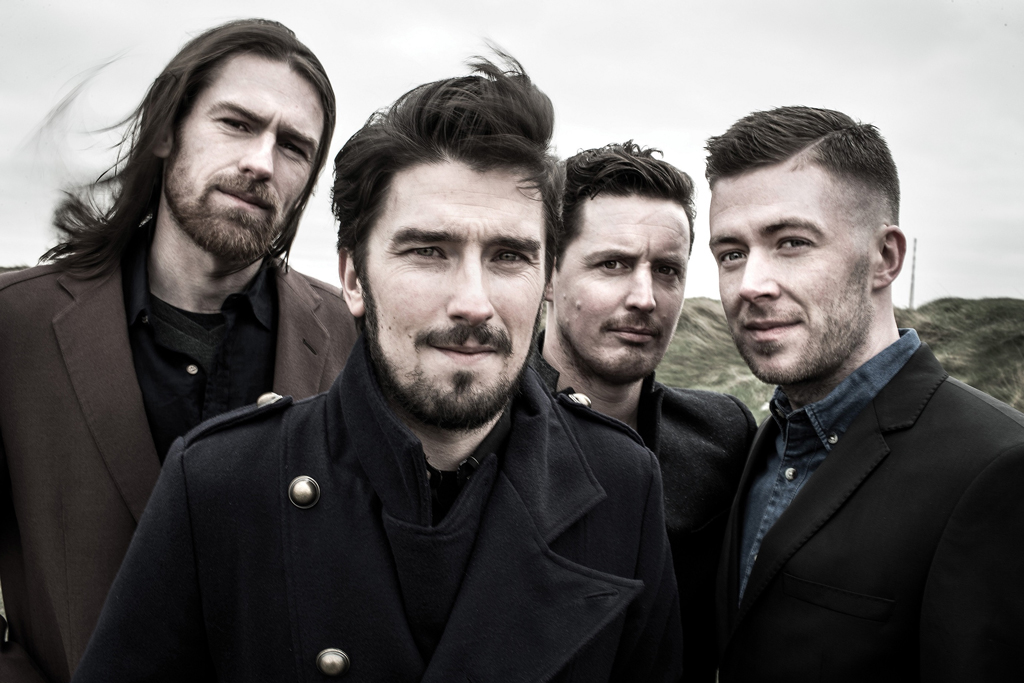 Charity Week 2018 was sadly cut short with many thanks to Storm Emma, or “The Beast from the East,” as the storm is quickly rising to fame as.

For many students, this was a sigh of relief, as they can now venture home, and thank Met Eireann for cutting the sesh short, but for others, this was disappointment, as it meant many of the Charity Week events were cancelled, namely the Nearly Naked Mile, as well as Tom Zanetti.

Fortunately, for many fans, the Riptide Movement still played homage to the students of UL, and many will remember Charity Week 2018 for the freezing cold night that they stood in the SU Courtyard, wrapped up in scarves and wooly hats to hear the Riptide Movement play their favourite tunes.

Supported by Hammy & the Pilgrim, Daithí and Tom Jackson, the Riptide Movement played to their fans, in freezing temperatures of below zero degrees.

Starting at 7.30pm, Limerick rock band, Hammy & the Pilgrim got the evening going, the band mixed it up with a mix of covers as well as originals.

Following Hammy & the Pilgrim, was Tom Jackson, closely followed by Irish musician and producer, Daithí who shared his fresh electronic vibes with the crowd, showcasing his unique approach to electronic live music, with the help from his violin.

Lucan based band, and the main act of the night, The Riptide Movement were on shortly after 10.30pm, and started off with some lesser-known songs, songs that die-hard fans would only know. The band followed by their more popular songs, ‘Changeling’ and ‘You and I’, mixing it up with more songs from their album, and finishing on a notable high with the ever popular, ‘It All Works Out’.

The cold and frost didn’t stop students from coming out in force to dance to The Riptide Movement, and despite the cold temperatures, everyone got home easily and safely.