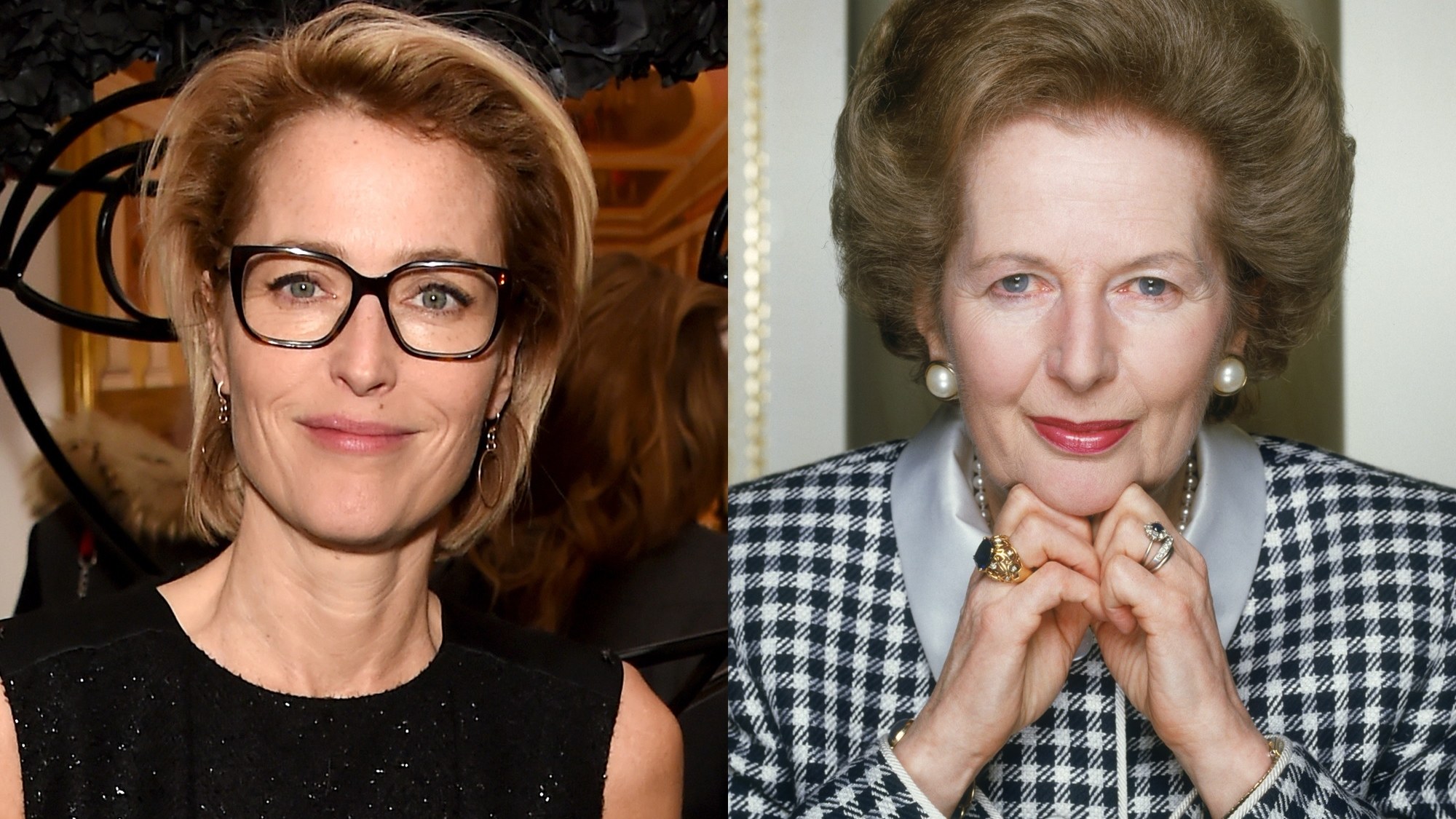 Few celebrities have maintained an aura of likeability better or longer than Gillian Anderson.

Seeing Anderson pop up in something – be it Hannibal, American Gods or more recently, Sex Education – is an assurance that you’re going to see something worthy of your time, if only because Anderson has made it clear over the years that she’s only going to take a role if it truly fascinates her.

Cut to early September when Netflix announced that the former X-Files star had joined the cast of The Crown’s upcoming fourth season.

Anderson has been cast as a woman whose long-term likeability is far from favourable: Former British Prime Minister Margaret Thatcher.

Suffice to say, Twitter wasn’t too impressed with the announcement.

One Twitter user tweeted: “Gillian Anderson playing Thatcher is like Tom Hanks playing Hitler. Sure, they would do a great job, but it just feels wrong!!”

A small portion even went so far as to “cancel” Anderson claiming she was “normalising” Thatcher and her beliefs by accepting the role.

No one doubts Anderson’s ability as an actress because let’s be honest here, she is going to absolutely nail it – whatever version of the Iron Lady she’s asked to play.

The Crown has crafted some of its most memorable moments from the sometimes-fraught relationship between the Queen and her PMs and watching Gillian Anderson, and Olivia Coleman going toe-to-toe with one another is going to be an absolute treat.

Thatcher, however, is still very much a subject of contention both in the UK and in the wider world, representative of an especially cruel era of British politics that saw the country’s social services slashed, public empathy diminished and closer to home, the Irish Hunger Strikes.

When Thatcher passed in April 2013, a social media campaign aimed at getting Ding-Dong The Witch Is Dead to number one in the charts caused a massive controversy to erupt in the British media, and the BBC famously refused to play the track in full when it got to number two that week.

Though concerns regarding Anderson’s likability and feminist beliefs over-shadowing the Iron Lady persona seem somewhat childish, it begs the question: should actors be able to play any role?

Meryl Streep took home her third Oscar for playing Ms. Thatcher in The Iron Lady and you can be sure there were no dissenting voices on the left lamenting Ms. Streep’s decision to play the former Conservative leader because it was Meyrl Streep playing her.

Actors playing figures they don’t necessarily line up with their personal views is as old as cinema itself.

Charles Laughton won Best Actor at the 1934 Oscars for playing King Henry the 8th of England – and you can be sure he didn’t agree with his methods of killing his wives because they couldn’t produce sons for him.

Forest Whitaker doesn’t share the same political views of Idi Amin, but he still played him in The Last King Of Scotland and won an Oscar for it.

The only difference in this instance is that Twitter didn’t exist back in 1934 or 2005 for users to drag actors over the rakes for playing such monstrous historical figures.

The most common argument in favour of actors playing all roles is the idea of acting itself. Actors represent something they are not. They are required to transform themselves into a completely separate being.

Any actor can – and should be allowed to – play any role but what an actor cannot control is how their personality is understood by the audience or how it fits into the narrative in which they are performing.

No amount of skill can dictate what a certain actor’s presence means to the public.

If the actor’s personality clashes with the narrative, the suspension of disbelief is broken, and the audience cannot fully invest in the story.

In 2017, Dreamworks were accused of “whitewashing” its remake of Anime classic Ghost in the Shell when it cast Johansson in a role Twitter says should have gone to a Japanese woman.

The Guardian applauded Ed Skrein’s decision to walk away from a role in Hellboy; a role that would have seen him play a half-Asian character after a flood of complaints came rushing in.

Skin colour is one thing, but what about political orientation? Should Thatcher be played only by a hardened conservative actress? That is if they can find one in Tinseltown, but for now, Gillian Anderson will have to do.