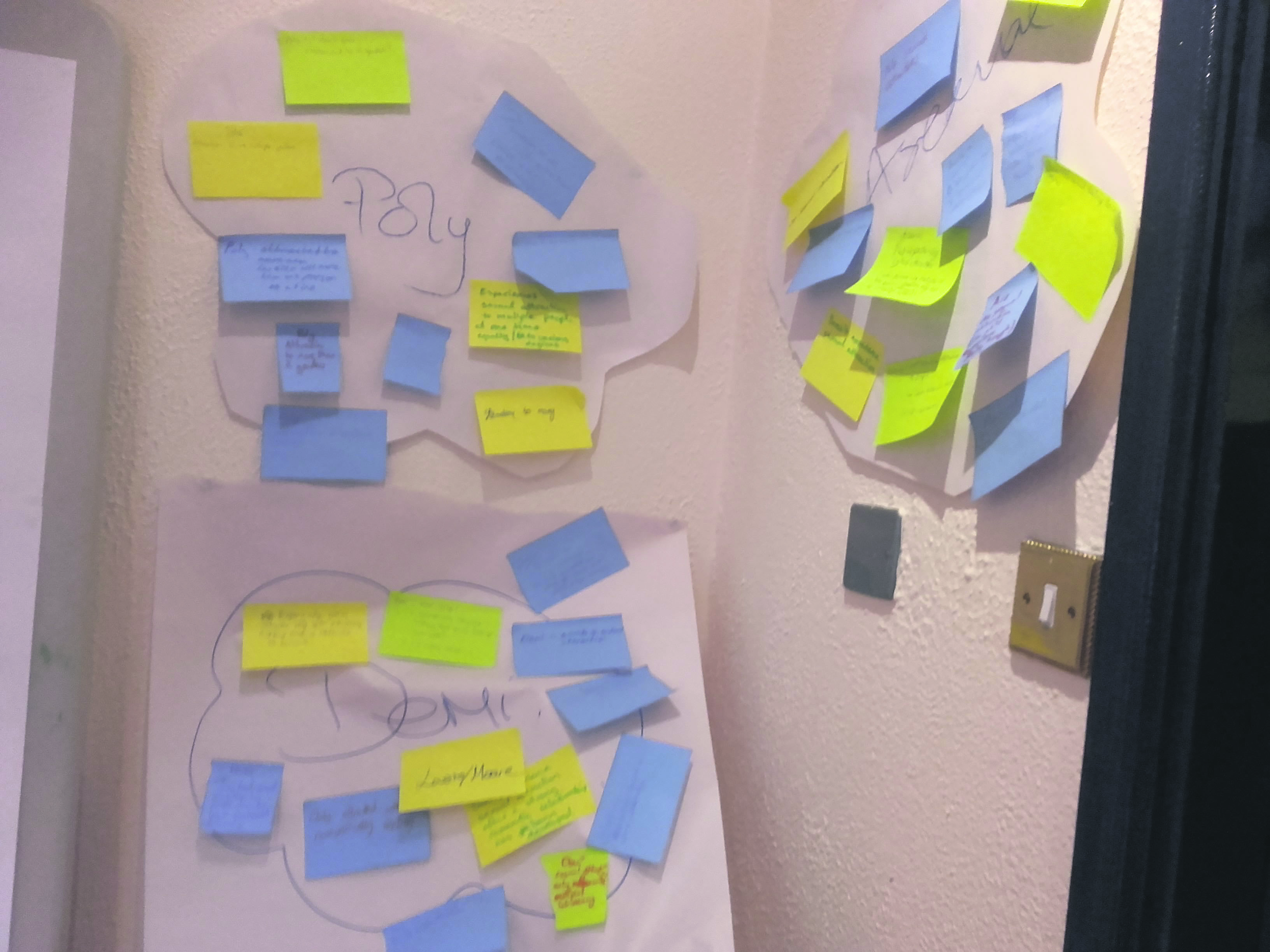 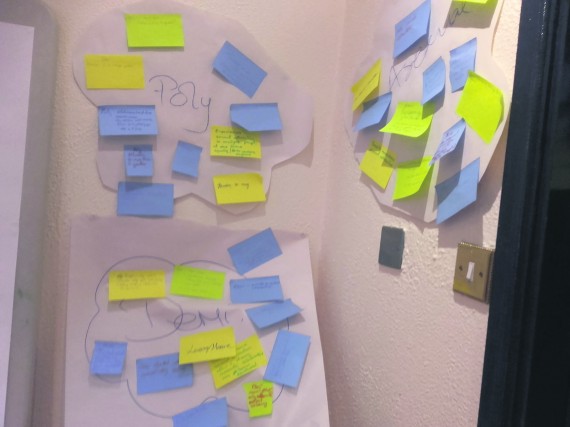 Sparkles is a yearly event held by Out in UL with a very important aim in the context of Out in UL’s aims as a society. Essentially, Sparkles is a day that focuses on educating people on issues facing the LGBTQ community, through the form of interactive workshops. Education is vital for Out in UL, as we see it as a key to fulfilling our aim of bringing the queer community and those outside the community closer together. We certainly managed to do ourselves proud this year as Out in UL members and non-members alike gathered in Plassey Village Hall for an amazing day of educational fun.

This year we had two workshops. The first workshop was delivered by Patrick McElligott, the LGBT Support Project Worker at GOSHH. Patrick’s workshop focused on the forgotten letters of the spectrum; that is, orientations which are less commonly spoken in discourse and media. As the erasure experienced by those of some orientations is a major issue for the community and an issue Out in UL seeks to address, we felt this was a particularly pertinent workshop for many in the society. The workshop involved discussions about media representation of sexual orientation as well as the popular perceptions of orientation in society in general, and interactive exercises which involved those present giving their own definitions of what different terms mean to them personally. It was a highly educational workshop which everybody benefited from, and a massive thank you to Patrick and GOSHH for being as wonderful as always!

Following this, I delivered the second workshop for Sparkles alongside Ciara Gordon, one of our society’s co-presidents. This first part of this workshop involved a discussion on gender variance, which sought to educate those at Sparkles about identities and forms of gender expression outside the binary of male and female. Afterwards, this moved into the group talking about issues affecting trans* people, which built upon the Trans* 101 educational workshop which was delivered during Rainbow Week last semester. This was followed by a discussion on how to be a good trans* ally, with those present giving their ideas as to how they could be good allies towards their trans* friends. The workshop helped raise some much-needed awareness of issues affecting trans* and gender variant people both in Ireland and internationally, and included some very fascinating discussions in which people gave their thoughts on these issues.

All in all, Sparkles was a massive success and we hope that everyone who came along enjoyed it. On behalf of Out in UL’s committee, I want to give a massive thank you to all the members who came and also to UL Tea Appreciation Society who were fantastic to us as always, bringing us tea and friends! The semester is far from over for our wonderful committee as we go back to planning for Queerbash, one of our biggest events of the year, which is due to take place on Friday April 15th. Be sure to follow our social media for more information and updates.