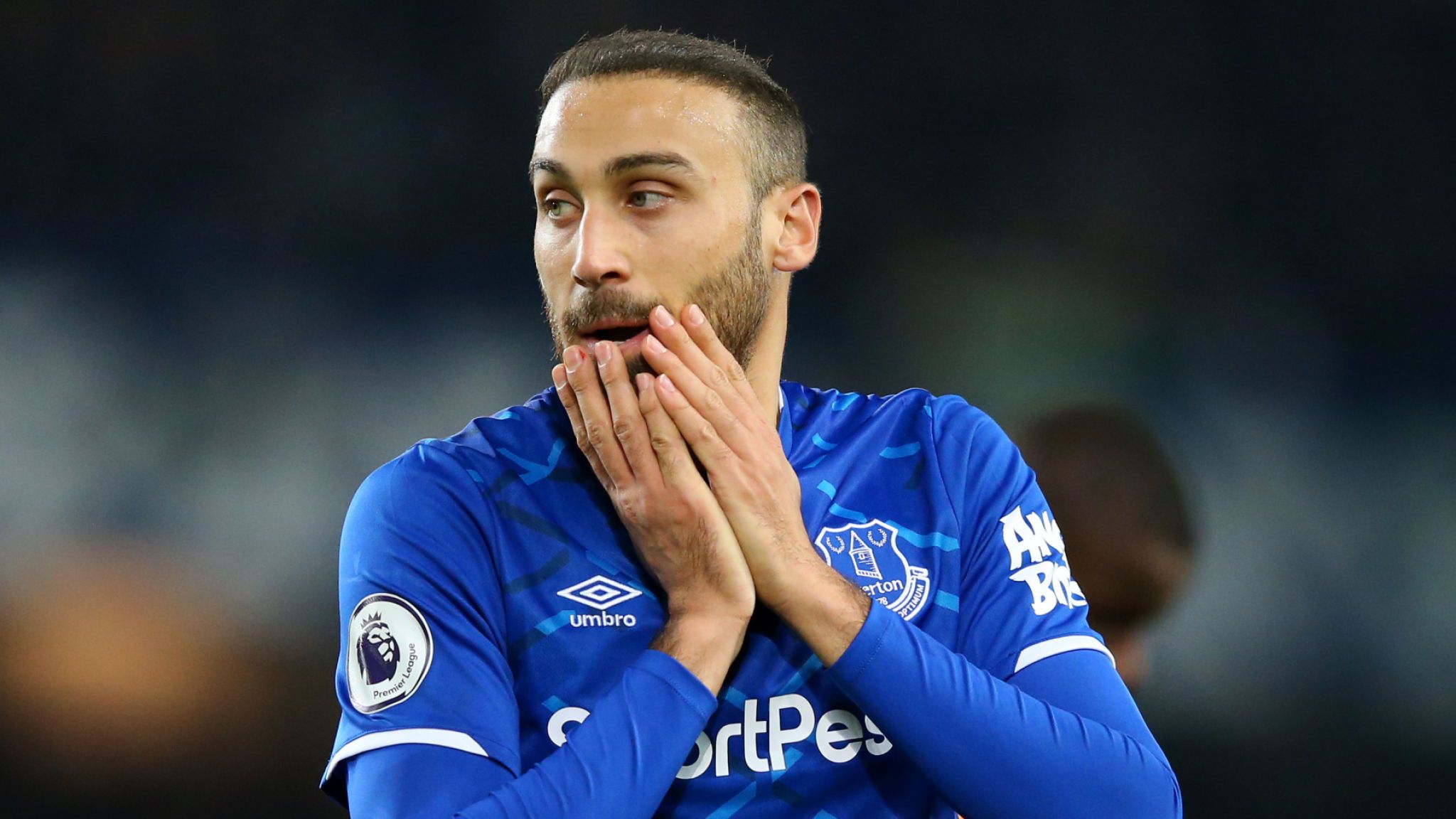 As another January transfer window slammed shut, all but three Premier League clubs dented the bank balance by bringing in new personnel.

Bournemouth, Chelsea and Manchester City decided to stick with what they have for the remainder of the season as the rest of the clubs spent £230m, collectively.

The total spend was an increase on the £180m spent last year.

However, it was a far cry from the record of £430m in January 2018 as the likes of Pierre-Emerick Aubameyang and Virgil van Dijk joined the league’s elite.

After what feels like an eternity, Manchester United finally have their man for an initial £47m, plus up to £21m in add-ons and a 10% sell-on clause.

The 25-year-old is one of Europe’s hottest prospects after being named in the UEFA Nations League Team of the Tournament last summer.

Sporting were forced to sell their midfield maestro to ease their financial crisis.

United fans will be hoping that Fernandes can emulate Cristiano Ronaldo, following his arrival to Old Trafford from Lisbon.

Fernandes fitted seamlessly into the starting XI for his debut against Wolves – but didn’t exactly prove his worth as United were held to a goalless draw at home.

He was a vital cog in the United midfield, but the likes of Andreas Perreira and Juan Mata offered him little to work with.

As much as the hierarchy at United would love to see Fernandes be a success at Old Trafford, it won’t be easy for him to shine in the current set-up.

Another case of a young midfielder with the world at his feet moving to ‘the biggest club in the world’ to end up regretting it? Time will tell.

Klopp got his business done early this January.

He signed Japanese winger Minamino from Austrian side RB Salzburg for £7.25m

The 25-year-old has big shoes to fill as he inherits the #18 shirt from the likes of Dirk Kuyt and Michael Owen.

He is yet to get any minutes under his belt due to Sadio Mané and Mo Salah being in scintillating form as we have become accustomed to.

Minamino averages a goal every two games for the national side. An impressive stat for a wide player – who fits the mould for a Liverpool winger perfectly.

He is tipped to shine by RB Leipzig sporting director Christoph Freund: “The big clubs have been watching him and, if I was them, I’d have no hesitation to sign him.”

It would be no surprise if Minamino turns out to be a cheap gem, as Sadio Mané was when he arrived from Southampton.

Mikel Arteta attempted to bolster his defense with the loan signing of full-back Cédric.

The 28-year-old was victorious in Euro 2016 with Portugal and made over 100 appearances for Southampton.

Unfortunately for Arsenal, the defender is expected to be out through injury until early March.

Signing injured players on loan is becoming an unwanted tradition for the Gunners. – Denis Suarez and Kim Kallstrom spring to mind.

Even when Cédric is fully fit, it’s difficult to imagine him knocking Hector Bellerín off his perch on the right side of defence.

West Ham are in dire need of some goals if they are to avoid the drop.

A lot of pressure lies on the shoulders of former Hull City forward Jarrod Bowen.

23-year-old Bowen signed on a five-and-a-half-year deal on deadline day for £22m.

Hammers fans will be expecting plenty after his impressive tally of 54 goals in 124 games for his former club.

With 16 goals this season, he’s in flying form as he joins the likes of Leighton Baines, Phil Jagielka and Tim Cahill as a lower league signing by David Moyes.

West Ham have yet to fill the Arnautovic-shaped hole in their attack, this could be the missing piece.

In possibly the most intriguing move of the window, Aston Villa signed 16-year-old striker Louie Barry from European giants Barcelona for £1m.

Having only signed for Barcelona last year, he returned to the Midlands with a point to prove.

There was controversy surrounding his move to Spain, with West Brom claiming that they had not received compensation that they were due.

Barry returns to England with a point to prove. He went a long way to proving that point with a debut goal for the u23 side.

“I am fighting for the first team. What I want to do first at Villa is play well and go up the ranks. My main ambition is to be in the first team by the end of the season.”

There is no doubting the boy’s potential, this could prove to be a superb bit of long-term business by Villa.

Turkish striker Tosun made the switch from Merseyside to London until the end of the season in an attempt to improve the division’s second lowest scorers’ performance in front of goal.

Tosun was the subject of interest from Palace in the summer of 2017 but rejected their approach before choosing to join Everton from Besiktas for £27m the following January.

“About my transfer to Crystal Palace I can say that I’m very happy the move failed,” he said in 2017.

Tosun is now deemed surplus to requirements at Everton due to the form of Dominic Calvert-Lewin and Moise Kean.

He scored the opener in Palace’s 2-2 draw with Manchester City but suffered a hamstring injury in a later game against Southampton.

Having struggled to make a starting berth his own at Everton and Besiktas, Tosun needs this loan spell to be a success if he’s to make it to Euro 2020.

The injury isn’t the greatest of starts to life in London and with André Ayew breathing down his neck, it’s hard to see the £20m option to buy being activated.