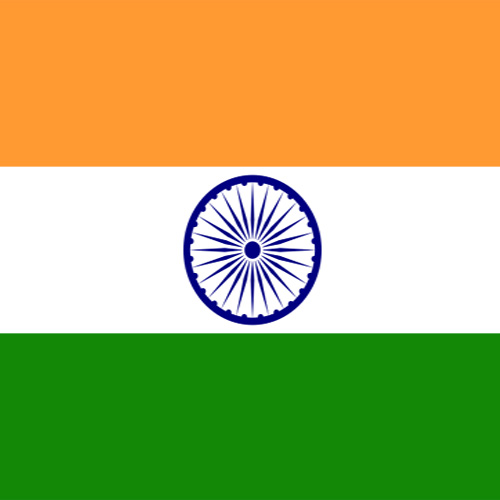 Indo–Irish culture has been greatly influenced by their former rulers, the British.

A key that has created similarities in these cultures while being from totally divergent spheres.

While studying in Ireland for a semester I thought I might list off the similarities and differences between our great nations:

From the colours of our flag, to playing cricket, we have an indefinite bond developed between them.

Our love for architecture and art is phenomenal.

The Irish tend to take their time and on the other hand, Indians tends to be punctual and adhere to their routines.

Ireland’s traffic rules make you feel like you are in just another developed city of India.

Both nations people also seem to have an innate friendliness to them and that we have this urge to be helpful to our fellow man.

Ireland still has close ties to the United Kingdom and became a developed country whereas India is still a developing country.

The university culture is very engrossing in both countries as Ireland has a history of fine Universities while India has a thriving private University scene.

Both UL and my home University encourage volunteering and I think that encapsulates the spirit of both our warmhearted countries.

If you find a freebie, both the people will do anything to take it.

Neither of us take life too seriously.

The university unions keep the students involved that they don’t miss their past lives and family, a tradition also seen in Indian Universities.

The Irish weather, the most unpredictable in nature, can be seen as a big difference between both of our countries.

Every country is unique yet similar to other countries in a way but Ireland is just like India from another mother.

They are distinct marks in our respective worlds yet we neither could fill the others shoes.