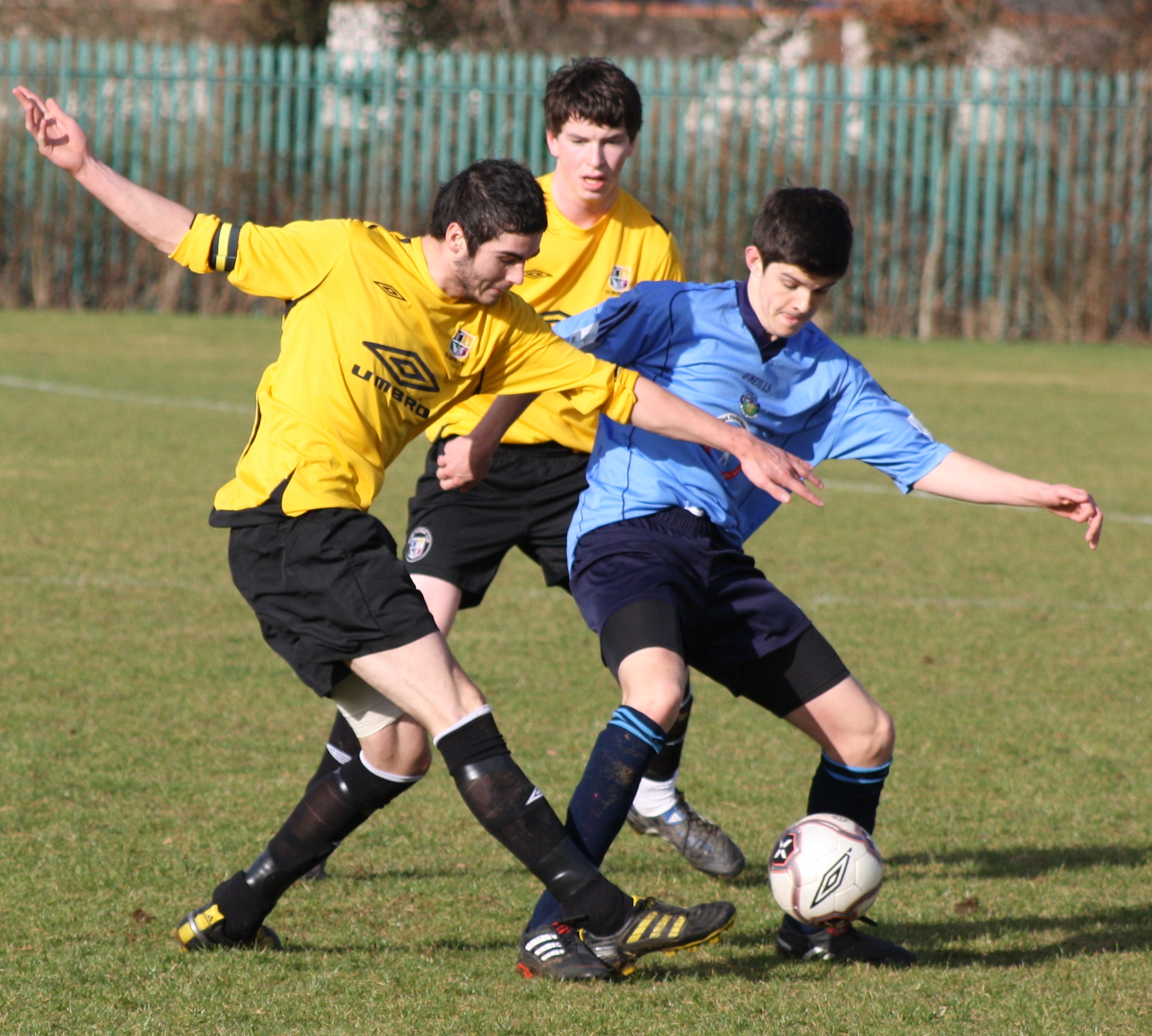 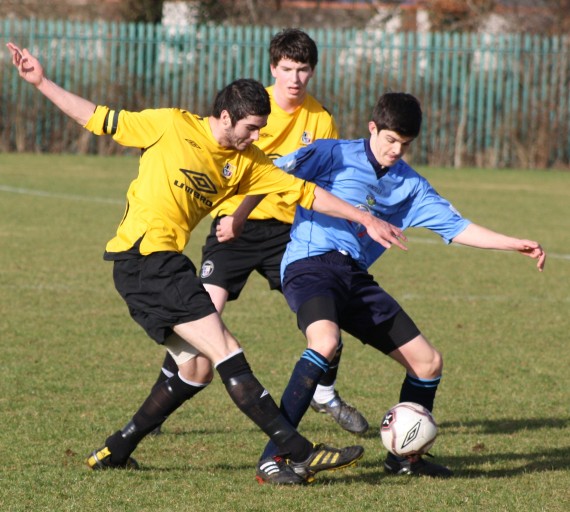 A late goal from Conor Cannon against NUI Galway ensured University College Dublin retained the Harding Cup. The national competition, exclusively for first-year students, was held on the University of Limerick’s North Campus pitches on 7-9 February. UL bowed out of the tournament at the semi-final stage, losing to the eventual winners.

In the first pair of quarter-finals NUIG breezed past UCC, while DCU were no match for NUI Maynooth, with both games finishing 3-0. It was then UL’s turn to take centre-stage, with attacking midfielder Michael Leigh stealing the show. In driving rain, Jamie Flynn’s side beat Trinity College Dublin 4-2, with Leigh netting all four. Despite the rain the months of preparation left beaming smiles across the UL squad. Mary Immaculate College, making their debut in the competition, were no match for the pre-tournament favourites, UCD. The Dublin side led 6-1 at half-time. The Limerick side played better after the break, with the game ending 7-1.

On Saturday, the Harding Plate semi-finals kicked off the day’s action, where Mary Immaculate turned in a much better display. Noel O’Connor’s charges beat a seemingly disinterested Trinity side 2-1. In the other semi-final tempers boiled over as UCC went down to DCU, with all the game’s goals coming in an eight-minute spell. DCU edged it 2-1, meaning they would face Mary Immaculate on Sunday for the Plate.

The games between UL and UCD, and NUIG and Maynooth both kicked off in horrendous conditions. UCD’s main goal threat, Dean Clarke, gave his side an early lead before UL could really settle into the game. To their credit, the hosts dug in, and despite the Dubliners’ dominance in possession UCD created little else until the break. After the restart, UL made encouraging strides forward, with Michael Leigh, Marcus Finucane and Joe Kennedy all looking to make something happen. However, eventual player of the tournement, Conor Cannon doubled the Belfield side’s lead in the 67th minute. With seven minutes remaining Joe Kennedy scored a free-kick, ensuring UCD would be sweating for the remainder of the game. With five minutes to go UL were controversially reduced to ten men and could not create an opening to force extra-time.

In the other semi-final, NUIG booked their place in the final after a first-half goal from Eoghan Walsh gave the maroon side a half-time lead. Despite dominance fromMaynooth after the break, NUIG kept their second clean-sheet to set up a Sunday showdown
with UCD.

After Sunday’s Harding Plate final, Mary Immaculate can consider themselves unlucky after holding a good DCU side for 93 minutes, only to see the deadlock broken by substitute Jordan Noonan in stoppage time. Mary Immaculate had 50 seconds to rescue the game, but were unable to do so.

The rain died down for the Harding Cup final, the only game in the competition to enjoy such a luxury. Eoghan Walsh made it three goals in as many games when he fired NUIG into the lead in the 18th minute. When Evan Boyce fired a 22nd-minute penalty wide, one felt it would prove a wake-up call for UCD. Dean Clarke was set up by Cannon to level the score on 76 minutes, and after a lengthy delay due to an injury, UCD won the game. Clarke and Cannon were involved again, with Cannon firing the Dubliners to victory and the title.