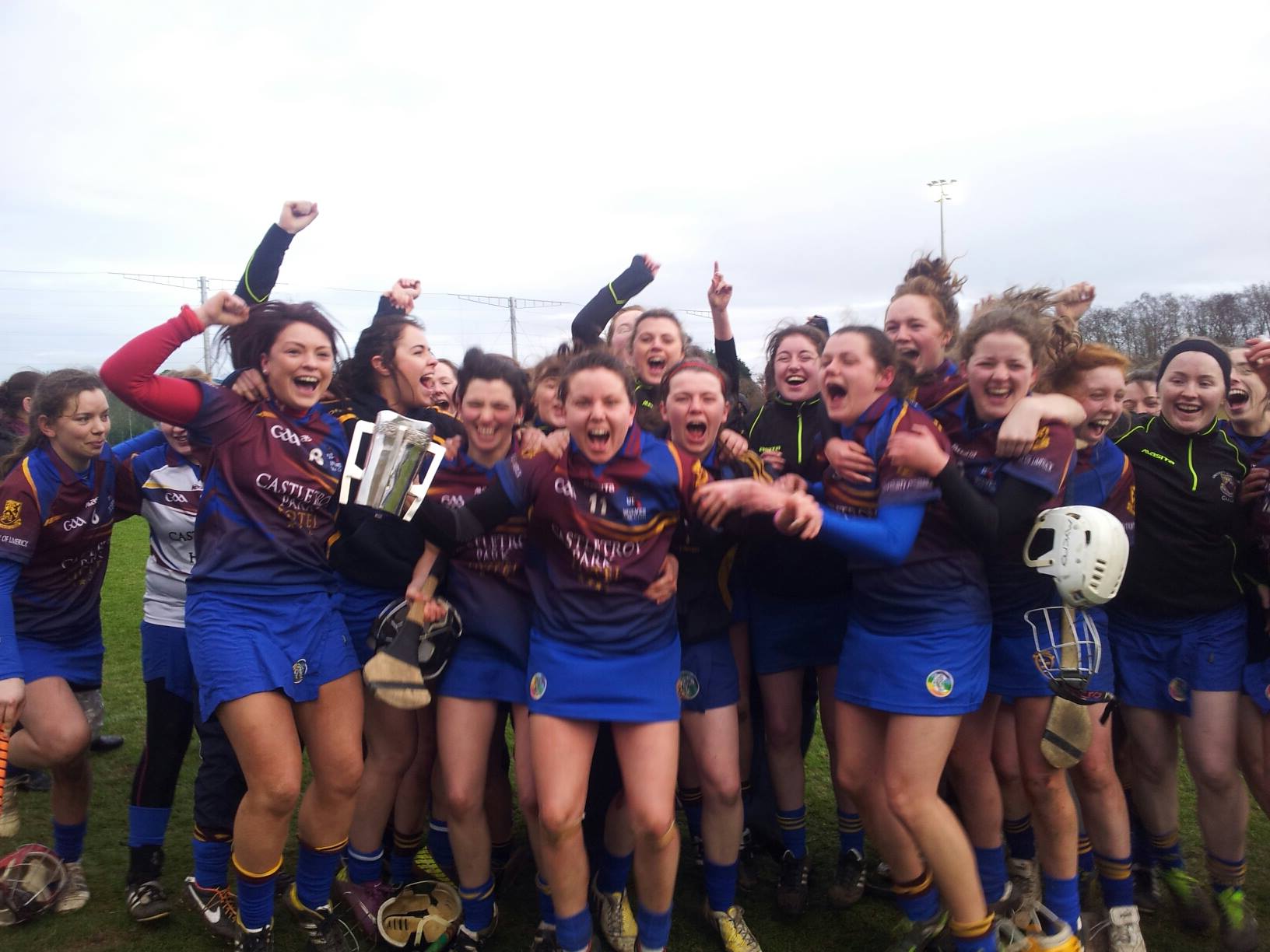 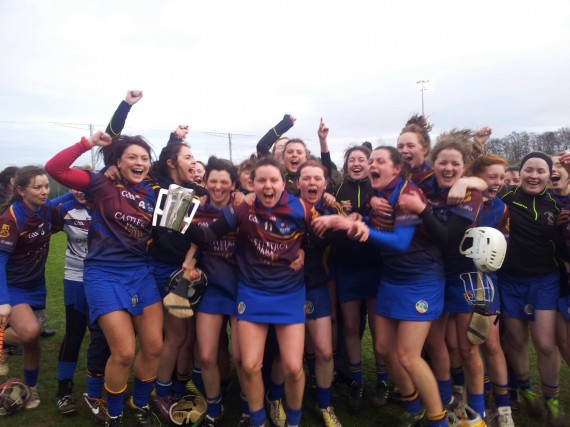 The University of Limerick’s senior camogie team finally ended Waterford Institute of Technology’s long reign as Ashbourne Cup champions, with only one point to spare after a hard-fought final at Queen’s University, Belfast.

Cáit Devane was chief contributor for UL as they motored into a five-point lead in the first half. The Tipperary sharpshooter was in clinical form but Katie Power managed to escape the shackles of Linda Bolger to hand-pass the sliotar into the net, against the run of play. Her goal galvanised her WIT teammates, and kept her side in contention going into the break trailing by only one point; the scoreboard reading 0-7 to 1-3.

There was nothing in the second half as both sets of players gave their all, in front of a packed enthusiastic crowd. UL probably had the better of it in general play, thanks largely to Devane they kept their noses in front. That said the infallible free-taking of WIT’s Comerford kept the reigning champions in touch and when she converted from a tight angle, after Marie Dargan had equalised, meant that WIT took the lead for the first time, heading into the final quarter.

Undoubtedly driven by the pain of 12 months ago, the Shannonsiders hit back with three points. The pacey Julia White set up Devane for a score that put UL ahead with just five minutes remaining. Soon after Devane slotted home a free, awarded for a foul on White. Jackman pulled one back for WIT from a free but it came too late, with UL prevailing by a single point, on a scoreline of 0-12 to 1-8.