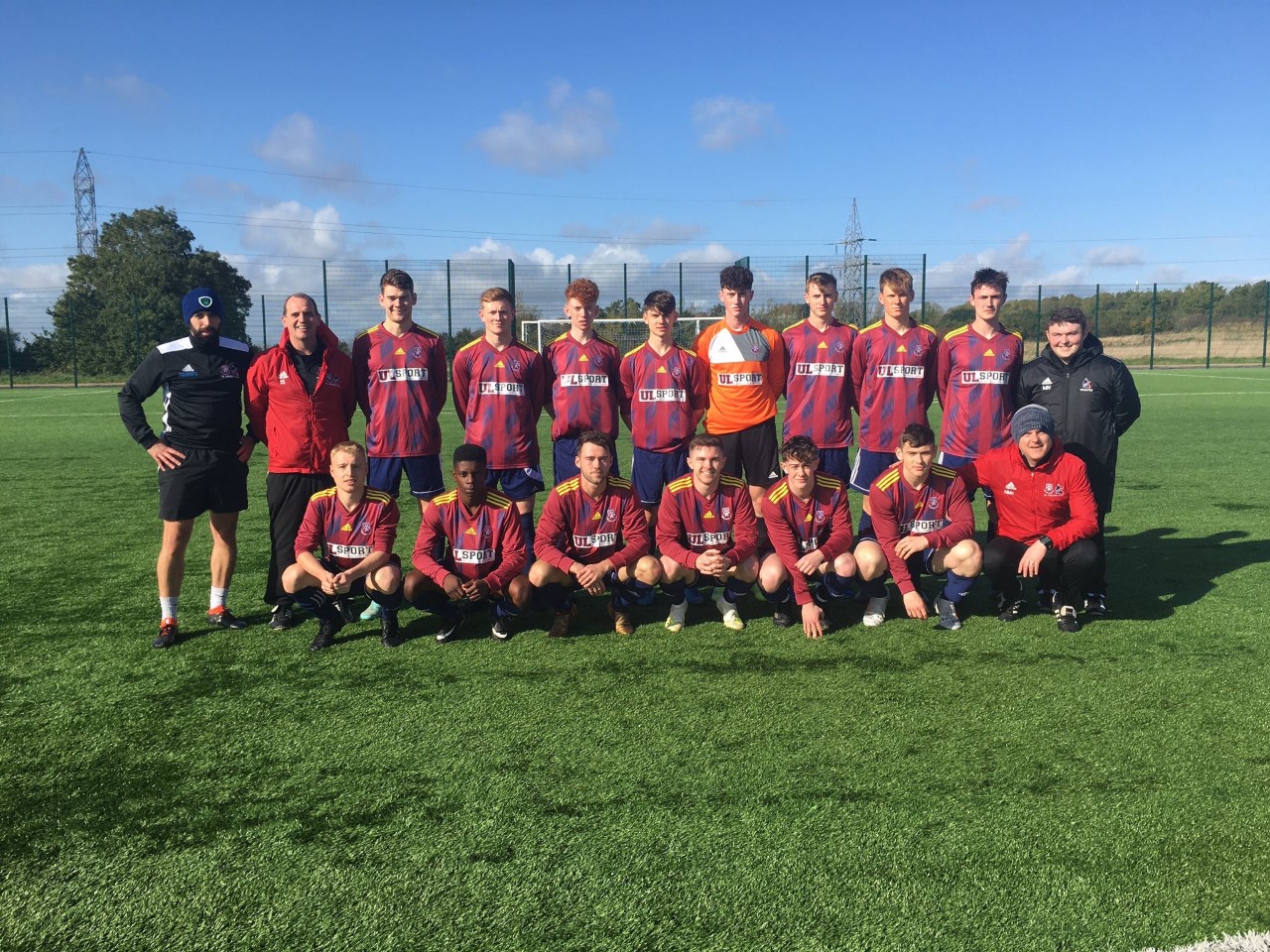 The Castletroy boys were looking to bounce back after defeat to Waterford IT last week, but an early goal left them chasing the game from the start, and truth is, they never recovered from the setback.

Blanchardstown started the game very brightly and dominated the possession.

From the off UL’s defence was under severe pressure, which they couldn’t cope with.

An early corner whipped into the UL box saw a Blanchardstown player shield the ball while on the ground the ball was poked clear as far as the edge of the box where Ciaran Murray dispatched it emphatically into the top corner of the UL net.

The game had a similar feeling to UL’s defeat last week as an early goal unsettled the visitors and knocked the wind out of Shannonsiders’ sails.

For the rest of the half, both teams struggled to break both defences down.

Just before the break, UL’s best chance of the half fell to Donal O’Connell, but Colin McCabe in Blanchardstown’s goal saved brilliantly.

The ball then fell to Oisin Kelly, but McCabe made another save to deny the visitors the equaliser.

The change added pace to the UL attack as the first year made an immediate impact and was a threat for the 2nd half.

Blanchardstown’s goalie was the star of the show in the second half, after some nice build-up saw O’Connell and Adam Foley combine with Foley forcing another superb same from McCabe.

On the hour mark, Foley came agonisingly close as the striker raced through on fired a shot beat the keeper just to be denied by the post.

UL were now dominating the game and pushing for the equaliser forcing the home side into defence.

Then the final nail came in UL’s coffin as the home side went on a counter-attack, the ball was crossed in from the right with Charlie Smith stroking it home to make it two-nil and finishing the game as a contest.

UL rallied again despite the two-goal deficit and made Blanchardstown work hard to maintain the clean sheet.

UL are on the road again on Tuesday, October 22nd, when they travel to IT Carlow looking to avenge the 3-2 defeat they suffered at the host’s hands in the league final last March.