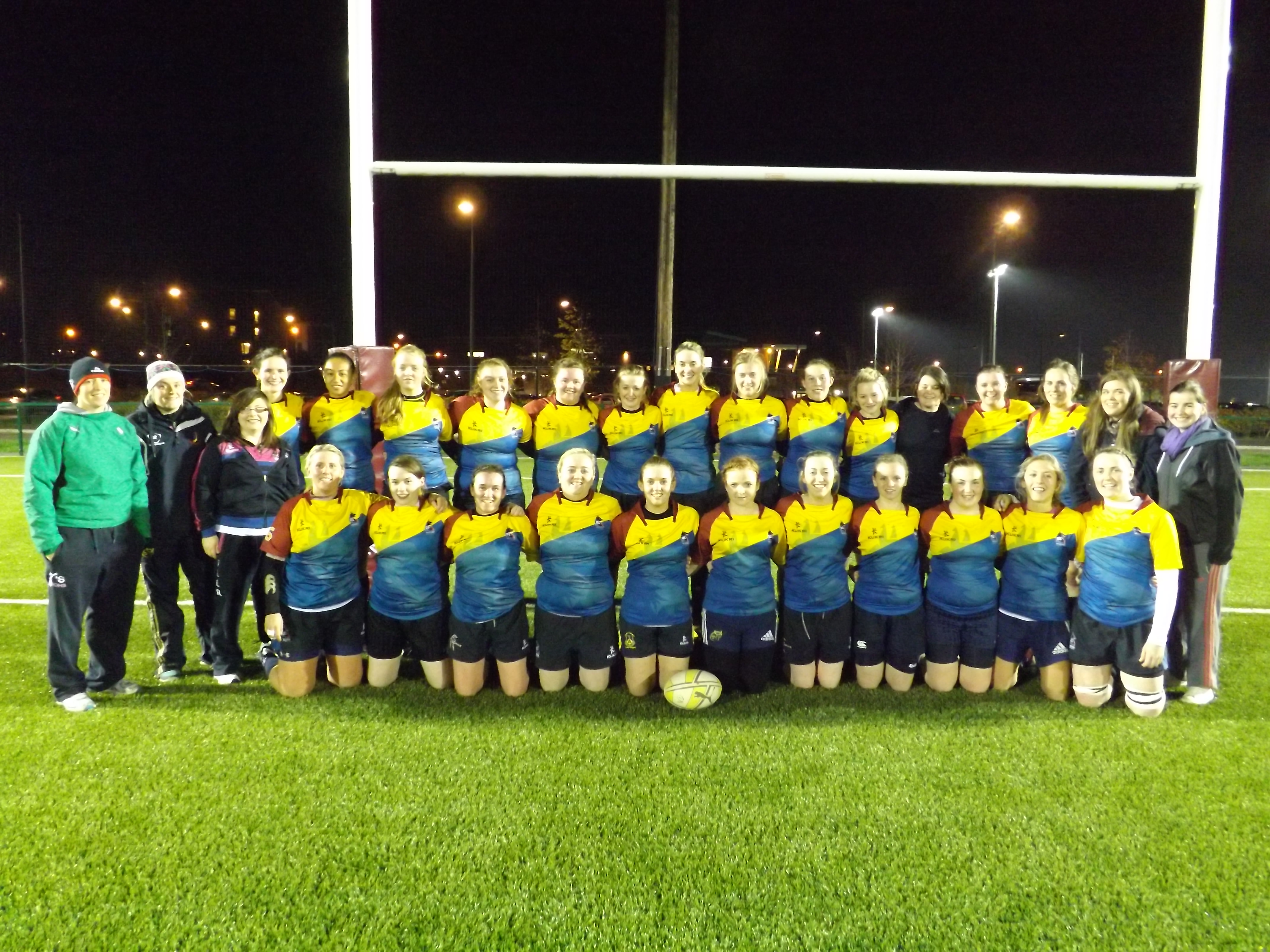 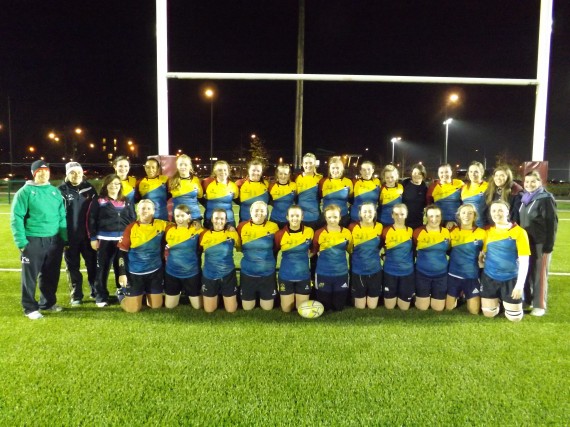 ON behalf of UL Ladies Rugby I would like to welcome our new head coach, Mike McCarthy and also wish Gillian Bourke, our departing coach, the best of luck in her future endeavors and many thanks for her years of hard work and dedication with the club. Gill will be taking to the field this weekend, representing the Irish Women’s Rugby team who play England in Twickenham as part of their Six Nations campaign. The introduction of a new coach for ULLR accurately reflects the transition phase that the club is presently experiencing. Over ten of our first-team players graduated at the end of last season, leaving a large gap to be filled.

Successful recruitment early in semester one saw many new girls joining the club and getting their first taste of ladies’ rugby. The first semester is usually quieter than the spring semester for ULLR. We participated in a ten-a-side blitz at Cork Institute of Technology and played three league games.

The blitz in CIT was a great opportunity for our new players to get a taste of the action. Even with large squad rotation UL finished top of the table on the day, only losing one game. The early league games proved testing for our young squad but there has been huge improvements made over the course of the semester.

First up was an away game to Carlow IT. It was a close game, evenly contested by both teams. Unfortunately an intercept try for the home side, late in the second half, proved to be the difference between the two sides.

Next up was NUI Galway at home, a huge game for ULLR considering the last encounter between the two sides was last year’s scintillating league final, where UL justedged out the victory. Great attacking play and determination from the home team saw UL defend their unbeaten home record.

The last outing of the semester was away to UCC, a team also experiencing a transition phase. A wobbly first half performance from UL meant the score was too close for comfort at half-time. However a solid second-half performance allowed UL to pull away and clinch an important bonus point, setting the stage for the second semester.

The second semester is usually seen as the business end of the season, when the league final and inter-varsities are contested. ULLR will be defending both titles and are back training as hard as ever ready for the tough season ahead.

The first game of the semester was home to Carlow IT. It was a tough encounter for both teams but UL prevailed, finishing with a 22-14 victory. Next on the agenda is a home league game against UCC, which will take place at 5pm on the 4G pitches in UL. All support would be greatly appreciated!

ULLR are always looking for new members; prior experience is not necessary! If you are interested please email ulwolves@gmail.com or message our Facebook page “UL Ladies Rugby”. We train on Mondays and Thursdays from 6-7pm on the north campus 4G pitch.