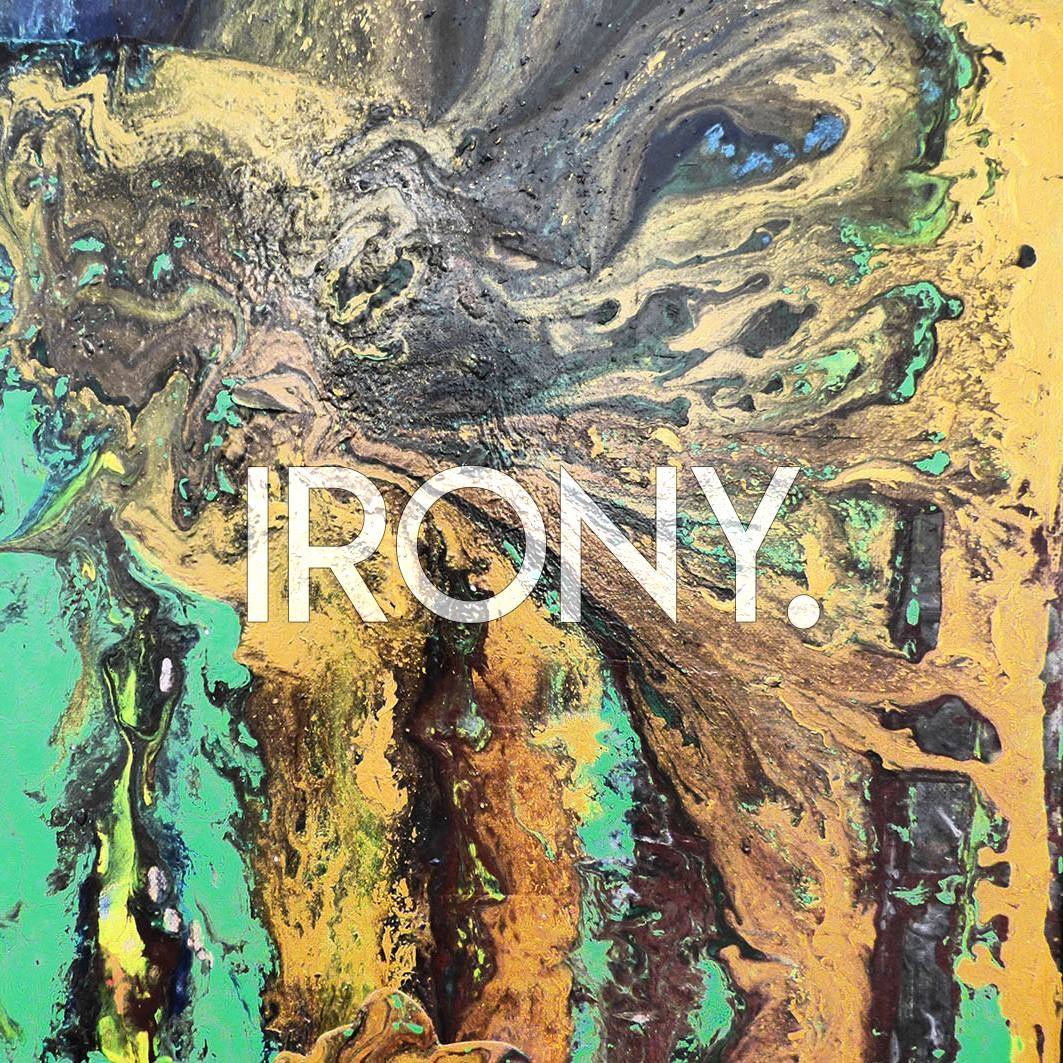 Jenna Gibson caught up with Peter Corbett, UL student and bassist of A Weekend Away, to discuss their latest single “Irony.”

In 2013, three lads from Limerick decided to come together in the name of making music. Before they knew it, Peter Corbett, Patrick O’Donnell, and Evan Berry were playing their first gig at Dolan’s Warehouse under the name “A Weekend Away.” Jacob Woulfe and Peader Storey were added to the now five-piece, and four years later, the band is stronger than ever.

This month, they released their third single “Irony” along with a music video filmed at King John’s Castle. The band have described the song as being about “the ‘macho’ male attitude towards suicide” and it’s obvious that the issue is something close to the bands heart.

“Mental health and suicide is such a prominent and harrowing issue in Limerick City,” bassist Peter Corbett explained.

The third year UL student said one in every three people have a history with mental health problems; “When you think of that it’s mad; if you’re looking at the people left and right of you in a lecture, one of you has been affected.”

If “Irony” is any hint of things to come from A Weekend Away, 2018 is looking good for the Limerick rockers. The song draws on a folky-rock, filled with a rhythm that keeps your head nodding along throughout. The lyrical depth gives an extra gravitas, once you watch the music video, the song becomes even more heart-wrenching. It makes you really question the nonchalance of an issue as serious as suicide in Limerick, especially in men.

“The meaning behind the song itself is very subjective. All 5 of us have our own different interpretation of the song,” Peter said.

“For me personally I interpret it as the ‘macho’ male attitude toward suicide. A lot of males make jokes about suicide by flippantly saying ‘I want to kill myself’ when something small goes wrong in their life. This song is from their point of view as they bring the stigma back to suicide by normalizing it in such an extreme way.”

The band are nearly finished the pre-production of their debut album, and plan to release it this year. The group have multiple gigs coming up in Limerick, Cork, and Dublin, and they will also be playing in the LIT Music Festival next Tuesday, 27 February.