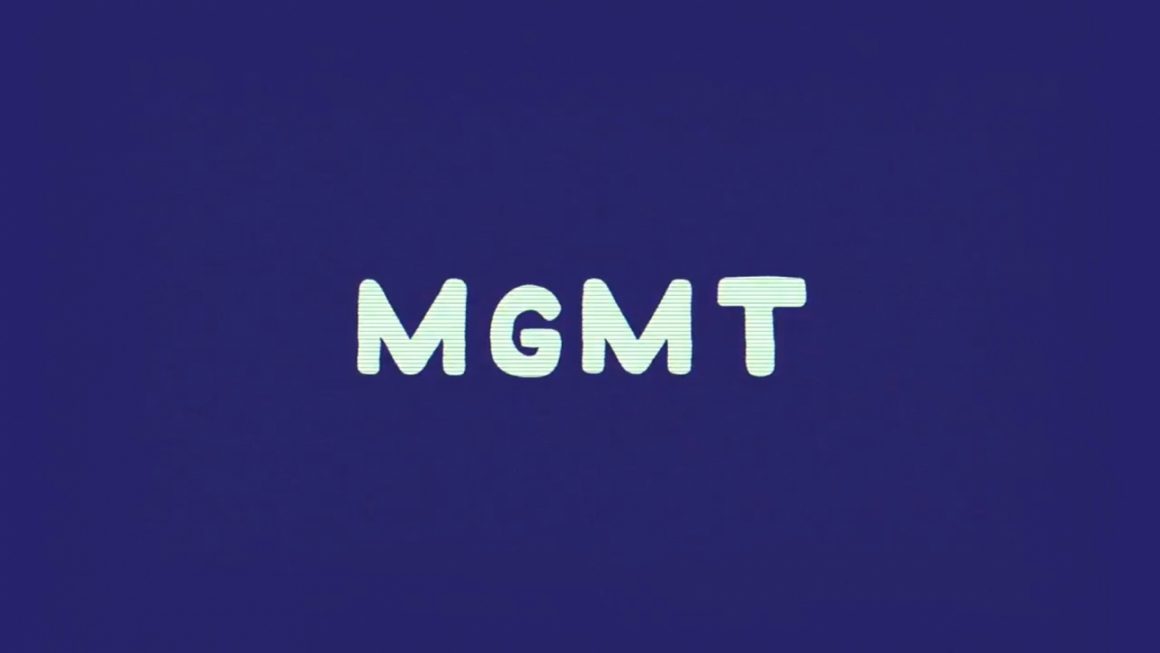 American duo Andrew VanWyngarden and Benjamin Goldwasser, better known as MGMT, are back with a fourth studio album following a five year break away from the studio. They returned keen to impress listeners after previous albums Congratulations (2010) and MGMT (2013) failed to live up to expectations set from their debut Oracular Spectacular (2007).

Their latest release Little Dark Age (2018) takes a stylistic turn from their previous indie sound, now tending towards a psychedelic pop sound which relies heavily on synthesizers and gives off a fun 80’s vibe. You’d be forgiven for confusing the intro to several songs with those from Tame Impala or Kraftwerk.

The LP opens with the upbeat She Works Out Too Much, a catchy number detailing todays obsession with our appearance and how others perceive us. The track is accompanied by a voiceover who is simultaneously coaching an exercise class. This self-obsession theme is explored again in the later track TSLAMP (Time Spent Looking At My Phone) where our dependency on our mobile phones is the forefront of the lyrics.

Title track Little Dark Age is the second song on the album, a detailed account of the gloomy world we live in, with the ever upsetting current affairs and news updates that we cannot escape from.

Later tracks One Thing Left To Try and the Pink Floyd sounding When You’re Small both give a sense of the ups and downs of life. Despite the saddening nature of both songs, ultimately they provide a positive outlook by stating that there is a solution to the problem, it just has yet to be discovered.

The album closes with the calming, dream-like Hand It Over, which sounds like a nod to their previous sound heard on their debut album.

Despite this album being a shift in the traditional MGMT sound we are familiar with (Electric Feel, Time To Pretend) it seems that the band has taken some time away to reinvent their aesthetic for the better, as opposed to their ’10 / ’13 albums.

Tracks to listen to: TSLAMP / Little Dark Age / One Thing Left To Try