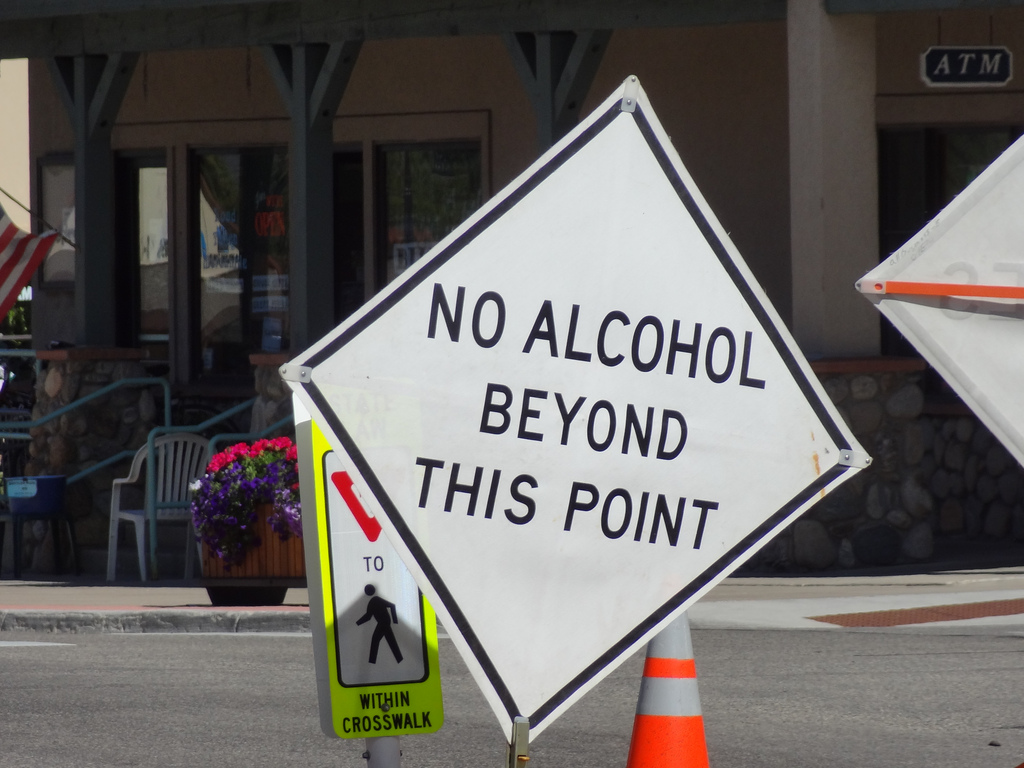 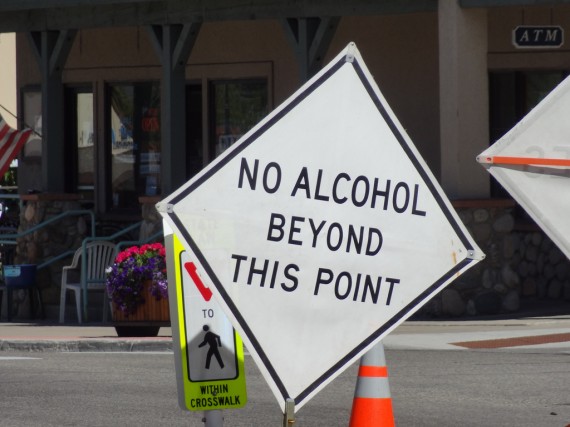 So I was sober for Charity Week. I’m always sober. In fact, I’ve never been drunk. Yes, I’m a pioneer.

Not often you meet a pioneer in college I know. I’m a rare species.

But Charity Week for me was the same as it was for you… believe it or not.

I struggled to get out of bed for class the next morning, just like the rest of you.

I wasn’t even hung-over, that’s a bit embarrassing!

I do think hangovers are contagious or else the Coke gets the better of me every time.

Anyway, I am only a second year but I can safely say this has been the best Charity Week yet.

County Colours, Silent Discos and Basshunter, what’s not to love?

County Colours is one of my favourite nights of the college year, my friends can vouch for this.

I live for it, especially in Molly’s, what a brilliant start to the week.

Let’s say it was the first time in a long time I felt proud wearing a Westmeath jersey.

Simply because I was the only Laker in the whole of Limerick that night.

Mind you, every drunk eejit thought I was from Galway. Get it right lads!

Yes Westmeath is a county and no it’s not in Meath. Got it?

I did come across one gossan who at least knew I was a Westmeath woman – I’ll give him – that but he continued to tell me we were shite because Dessie Dolan has retired.

I often ask myself how I put up with the drunk talking lugs but more often than not it goes in one ear and out the other.

Other than being slightly outnumbered by the Tipp crowd an enjoyable night was had.

The Silent Disco was what I most looked forward to in the run up to Charity Week and it did not disappoint.

Most students were of the mentality that you’d have to be sloshed to enjoy a Silent Disco in The Library, but not me.

I danced the night away which is unusual for me with my two left feet, but I knew everyone was too drunk to notice my ‘mammy moves’ (there’s always a plus).

Asking for a Coke in a nightclub doesn’t always go too well.

I’m convinced the barmen think I’m hiding a shnakey naggin in my bag and are always reluctant to give me my drink.

“Just a Coke?” they ask cheekily, to which I respond with a roll of my eyes: “just a Coke!”

In the end I usually end up having to explain myself rather than deal with the attitude and funny looks.

The staff in The Library were different though. I was on Coke for a euro a glass, where else would you get it?

I found myself listening to the golden oldies channel on the headphones rather than the live DJ; I mean who doesn’t love a bit of ‘Sweet Caroline’ after all?

What can I say about Basshunter? He took me back to my secondary school disco days if nothing else.

He is certainly pushing on and not as good a singer as I remember but nevertheless he managed to put on a great show despite all the pushing and shoving.

Basshunter looked a little unimpressed with his soundboards from time to time but he didn’t need to fret as the crowd would have been happy with ‘Now You’re Gone’ stuck on repeat.

Things went from bad to worse and I actually took a tumble on this my final night.

Believe me, it’s so much more humiliating when you can’t even use alcohol as an excuse.

On the way home I tripped and fell while people walked home in their droves.

The funny thing is, everyone must have thought I was too drunk to stand when actually I hadn’t consumed a drop of alcohol!

It happens to the best of us I guess.

I’ll finish on a positive note as I get asked this all the time: “does Top Pizza still taste good when you’re sober?”

The answer is yes my friends, happy Charity Week!
By Sally Gorman