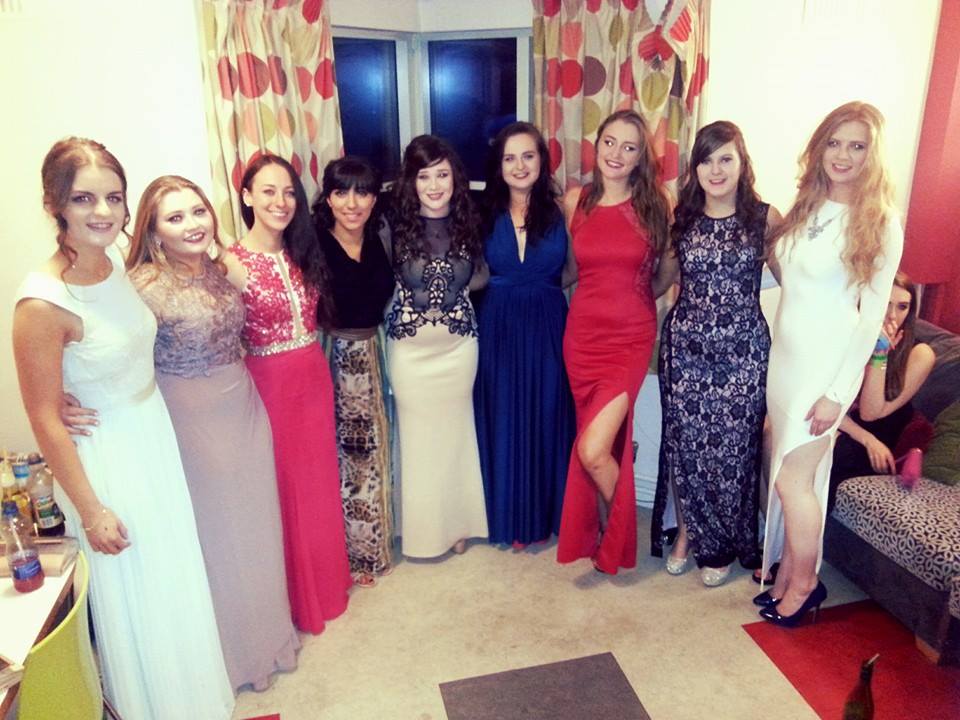 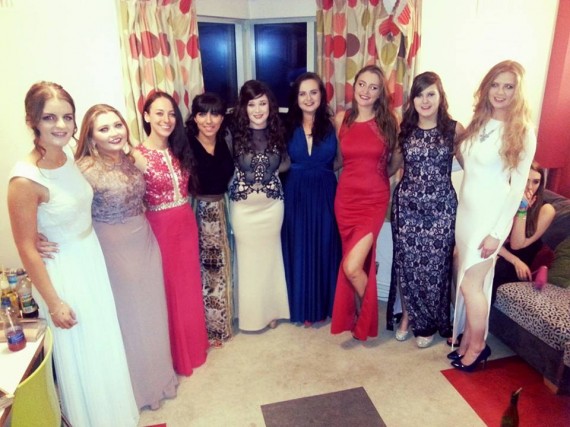 The 1st year ball took place on Wednesday, April 8 in The South Court hotel. It began at 8.00pm and went on until after 2. My friends and I decided that 6 hours was just too long, so we booked our taxi from Plassey at 9.45pm. We arrived after 10pm and the place was packed with eager and excited first years. The hotel was really modern and presented well. It was well facilitated and there was plenty of space in the main room and in the smoking area for dancing and socialising.

We got there just as the food was being served. What was described as ‘a finger buffet’ was rather disappointing. It wasn’t handed out evenly at all. Some people were given two sausages while others appeared to walk away with 20 sausages on their plate. The colossal queue was not worth the wait for what was being served, but I suppose it can’t be easy trying to feed 800 hungry first years.

After that, it was time for the dancing to start. Picture this – 800 first years in fancy dresses, suits and shoes crowded into a large room. The girls put in extreme effort to look their absolute best, with their flawless make-up, nails and hair, right down to the last GHD curl and Penneys fake eye lashes. The boys just about managed to gel their hair and tie their ties straight. The same could not be said by the end of the night.

The highlight of the night for me was the band. When we first got there, there was music playing for about half an hour and then the band came on. The music was provided by a band called Transmitter who didn’t fail to impress. I’ve heard nothing but good reviews about them since. With everything ranging from Bon Jovi to Ed Sheeran, they kept the crowd moving until the early hours of the morning. They stopped at about one and were then replaced by the same music that was being played when we first arrived. We were sorry to see them go.

The chaperones from UL Ents should be commended for running such a successful night because the music and the location were both ideal. After several hours of singing and dancing in a room filled with other first years, it was time to get the bus home. I had a hoarse voice and my feet were burning by the end, but it was worth it. Overall, it wasn’t a bad night at all for something that only cost €20!