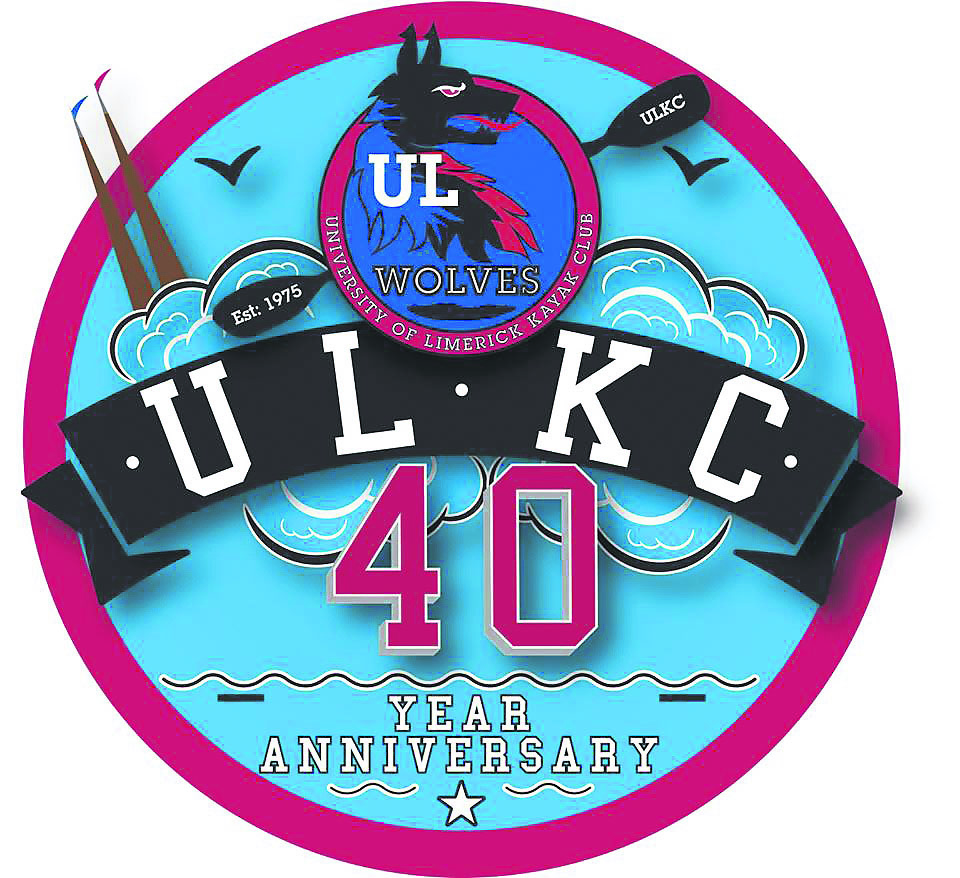 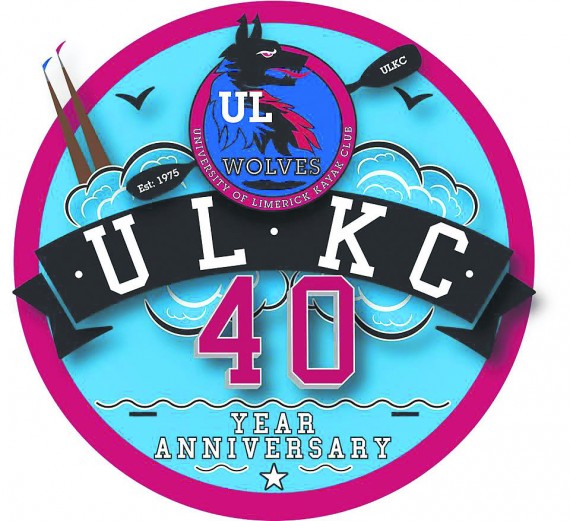 While you were away on Christmas holidays to see Mammy, UL Kayak Club were busy harvesting the power of nature to complete their evil plan. Doing an ancient rain dance the club members brought down fierce storms on Limerick which  raised water levels and caused the Shannon river not only to burst its banks but to push large parts of the campus beneath water.

As you may have seen the dirt path to the city was completely inaccessible for weeks and our rusty bridge by Thomond village was almost swept away by the waves brought on by the Kayak club’s evil plot. Luckily for us our C&S department put a stop to it and UL lives to see another day. But the Kayak club are back and stronger than ever.

They’re getting ready to recruit again this semester. If they can get more members C&S may not be able to stop them as they attempt to submerge the entire campus completely underwater, making everything accessible only by a few means of transport, which will in turn bump up their membership rates.  The rowing, surf, swim and sub-aqua club too have backed the plan and with their combined forces UL is in serious danger.

If they can accomplish their plan the college could be thrown into a world of difficulty. Lectures and tutorials would likely be cancelled, gym-rats wouldn’t be able to enter the arena, internationals wouldn’t be able to shift gingers in the flooded stables and God help us all, exams could be delayed.  Just imagine UL Yik Yak, it would be awful, person after person reciting and reposting “tis a day for the ducks”, oh the humanity. All you have to do to save our university is to infiltrate the club and bring it down from the inside, so before it’s too late join the Kayak club and stop them from taking over UL.